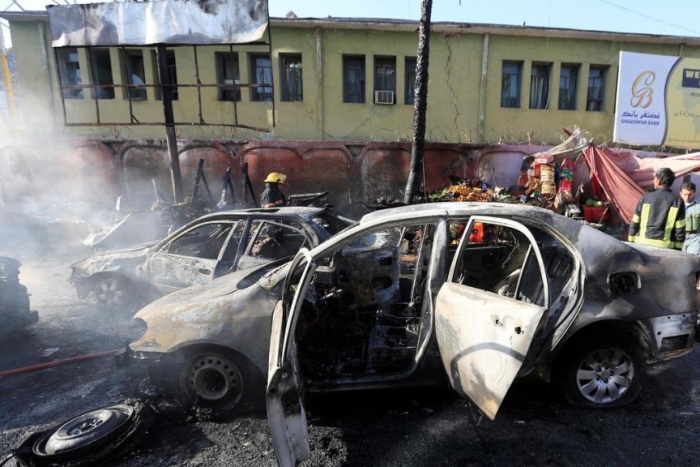 As many as three security officers were killed and many were injured after a truck bomb blast rocked outside police headquarters in Afghanistan’s Eastern Laghman province on Wednesday (16 October), reported AlJazeera.

UAE Places Largest Ever Order For 50,000 Bofors Shells From Ordnance Factory Board