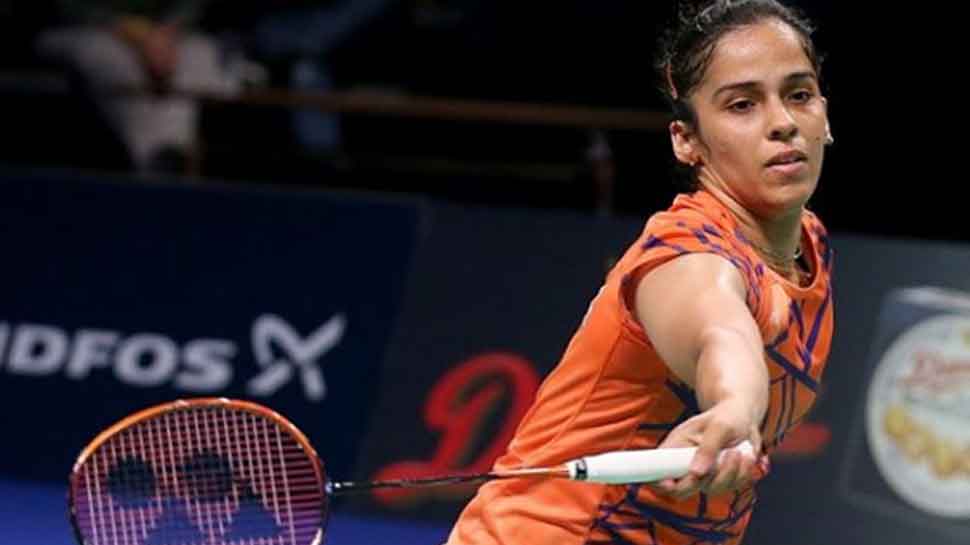 Odense: Veteran shuttler Saina Nehwal crashed out of the Denmark Open after losing in straight games to Japan’s Sayaka Takahashi on Wednesday.

Earlier in the day, Pranav Chopra and N. Sikki Reddy defeated their German opponents to advance to the next round in the tournament.

On Tuesday, World champion P.V. Sindhu and B. Sai Praneeth made impressive starts to their…

Try Out These 3 Cool Jobs In Food Industry: Results.amarujala.com