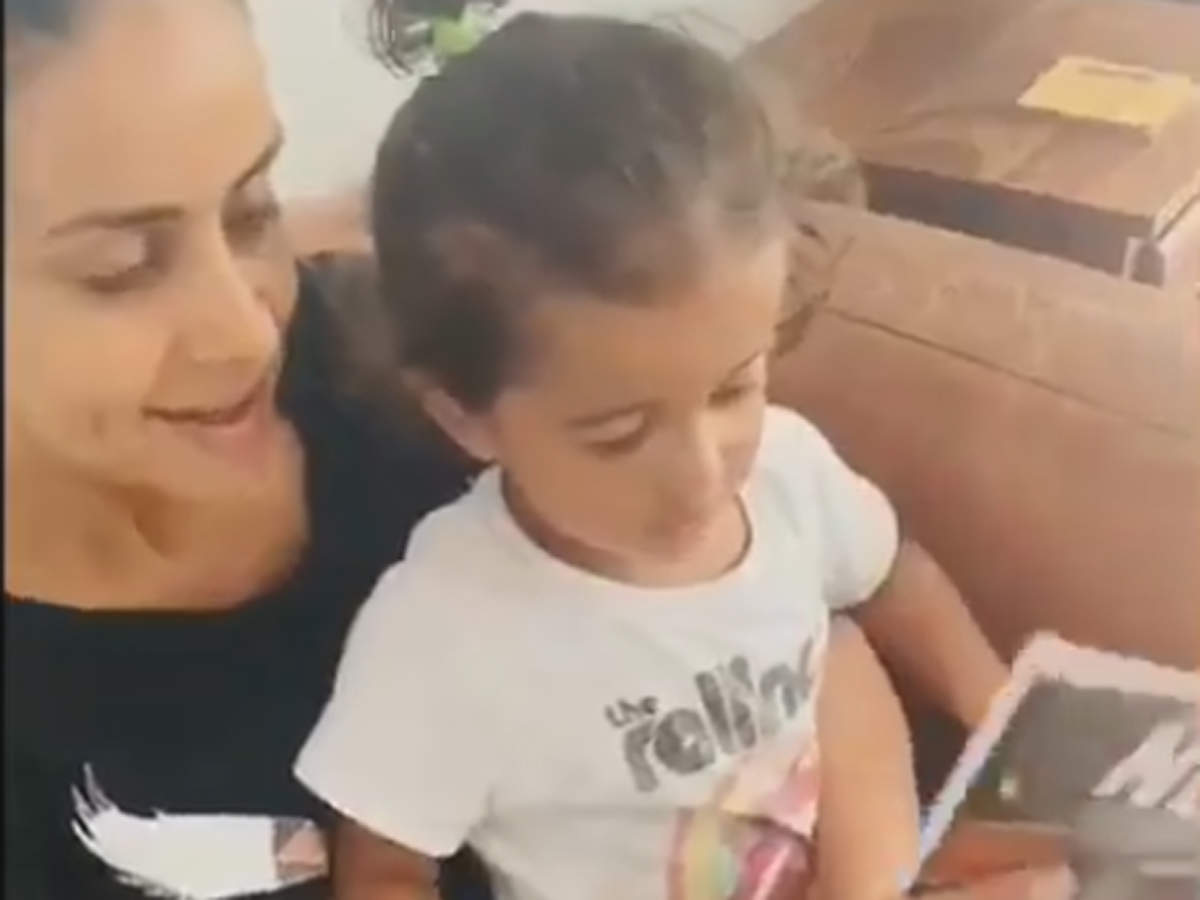 India’s current prime minister Narendra Modi is one of those who are actively involved in social media and consider it a strong medium to connect to the audience. His camaraderie with film stars and actors is known to all and his prompt responses to all have always amazed the masses.

Of late, actress Gul Panag had shared an extremely adorable post of her son Nihal on her Twitter handle. The post which is a video, we can see Gul’s son Nihal promptly recognizing Mr. Modi on the cover page of a…

Sharing the pain of others, Salman Khan’s encounter with kode walas during the shoot of ‘Dabangg 3’ is something you must see | Hindi Movie News