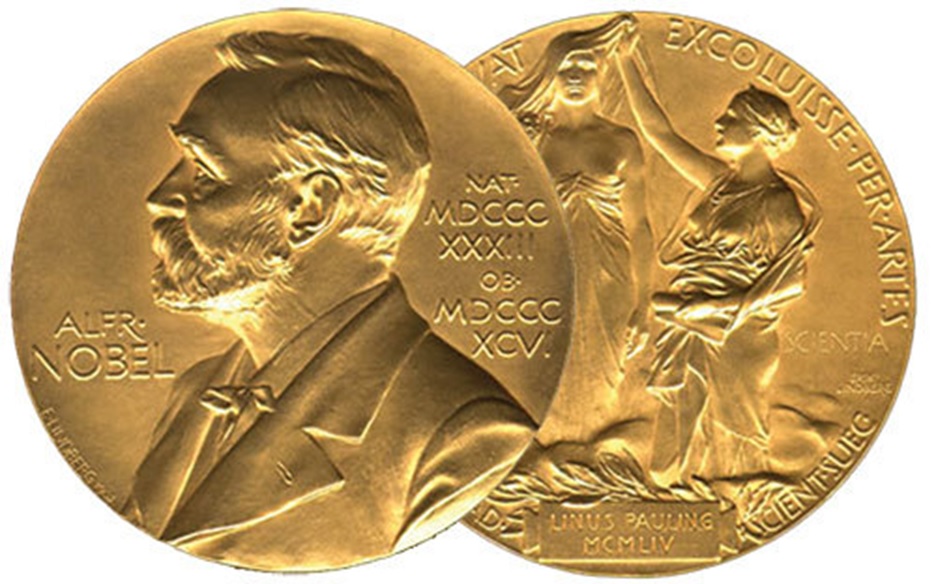 Abhijit Banerjee, an Indian-American economist won Nobel Prize in Economics (officially known as the Sveriges Riksbank Prize in Economic Sciences in Memory of Alfred Nobel) along with Esther Duflo and Michael Kremer “for their experimental approach to alleviating global poverty”.

He is the second person of Indian descent and the third person of non-European ancestry to be conferred with the prize.

The two awardees from India were conferred prize for their…

Many Tribals in Northeast are filthy rich. And they still don’t pay taxes. They MUST

50 years on, the blunder by Congress still costs India

All hail! The King in the West