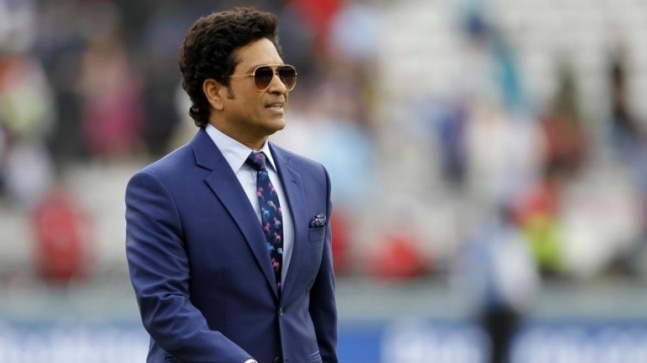 He was the first to recommend it and cricket legend Sachin Tendulkar on Wednesday welcomed the ICC’s decision to stop boundary count as a way of deciding knockout games in its global tournaments like the World Cup.

The International Cricket Council on Monday changed the Super Over rule for all its major tournaments following the uproar over the outcome of the men’s World Cup final in July when England were declared winners against New Zealand on boundary count.

After the board meetings in Dubai, the…

Didn’t want to feel the pain and regret of losing another final: Jos Buttler